However, these factors have been denied in the results of the Harvard study. Because of comparing with 10 other developed countries, it has been found that the number of visits and hospitalizations to medical institutions in the United States is small.

In the United States, there is no need for organ specialists, and the ratio of primary care specialists to organ specialists is almost the same as the average for the other 10 developed countries. And it wasn’t the frequency of expensive medical procedures. The ratio of hospitalization medical expenses to the total medical expenses in the United States is about 10%, the lowest among developed countries.

The cost of healthcare in the United States is high, but it is not the case that health outcomes are good. In the Harvard study, the average life expectancy of Americans was lowest compared to other 10 developed countries. Recently, we also face the fact that the average life span has fallen for the first time in history. Access to medical institutions is not good either. In addition to emergency consultations, we often must wait several weeks for regular outpatient visits. 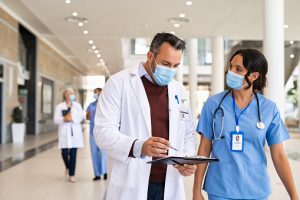 Seven Adult Day Care Activities and Games Ideas Senior people are often bored or ignored due to their age. They want to be active and 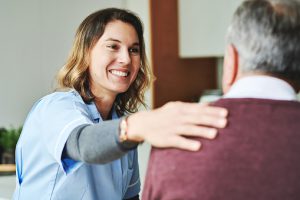 Benefits of Private Duty Software for Healthcare Companies As the baby boomers population around the world ages and retires from work, they face various health